About The Marketing Director

John received his B.A. in communications from the Univerisity of Tennessee, Knoxville in 2000.  He also received his Masters of Fine Arts from the University of Southern California’s School of Cinematic Arts in 2007.  John joined Windsor Built Homes as a field manager in 2010 and became marketing director in 2012. 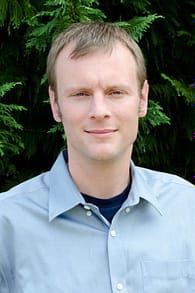 We’re here to help you every step of the way, from answering your pre-purchase questions to helping you build the home of your dreams. Contact us today to get started.

Incentives, promotions and home features are subject to change at any time. Please contact us for the latest offerings. © 2019 Windsor Built Homes, Inc. Powered by Smartacus Hosting Services. Website by Needlestack.